Captain Fidler promoted to Captain in November 2021. He possesses a bachelor’s degree in Criminal Justice and has his POST management certificate. He sits as on the board for the Bakersfield City Employees Federal Credit Union. He is currently assigned the Investigation’s Division Commander. 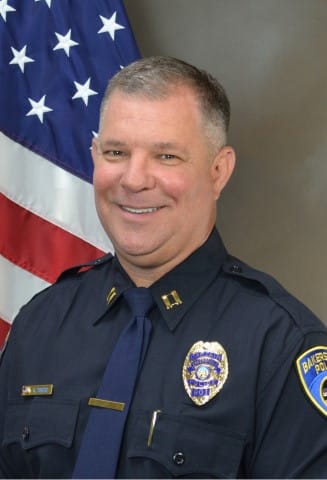