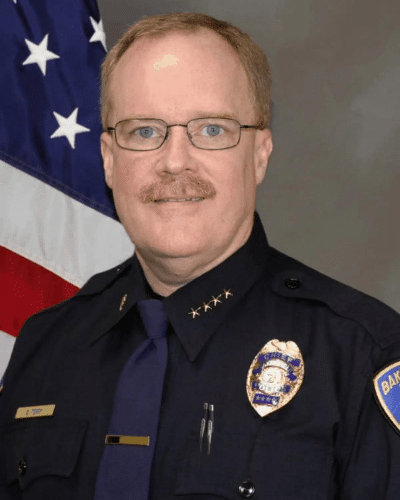 Chief Terry has worked in a variety of line-level and supervisory positions in the Bakersfield Police Department since that time, including Patrol, the Special Enforcement Unit, Investigations, Public Information Office, and Internal Affairs. 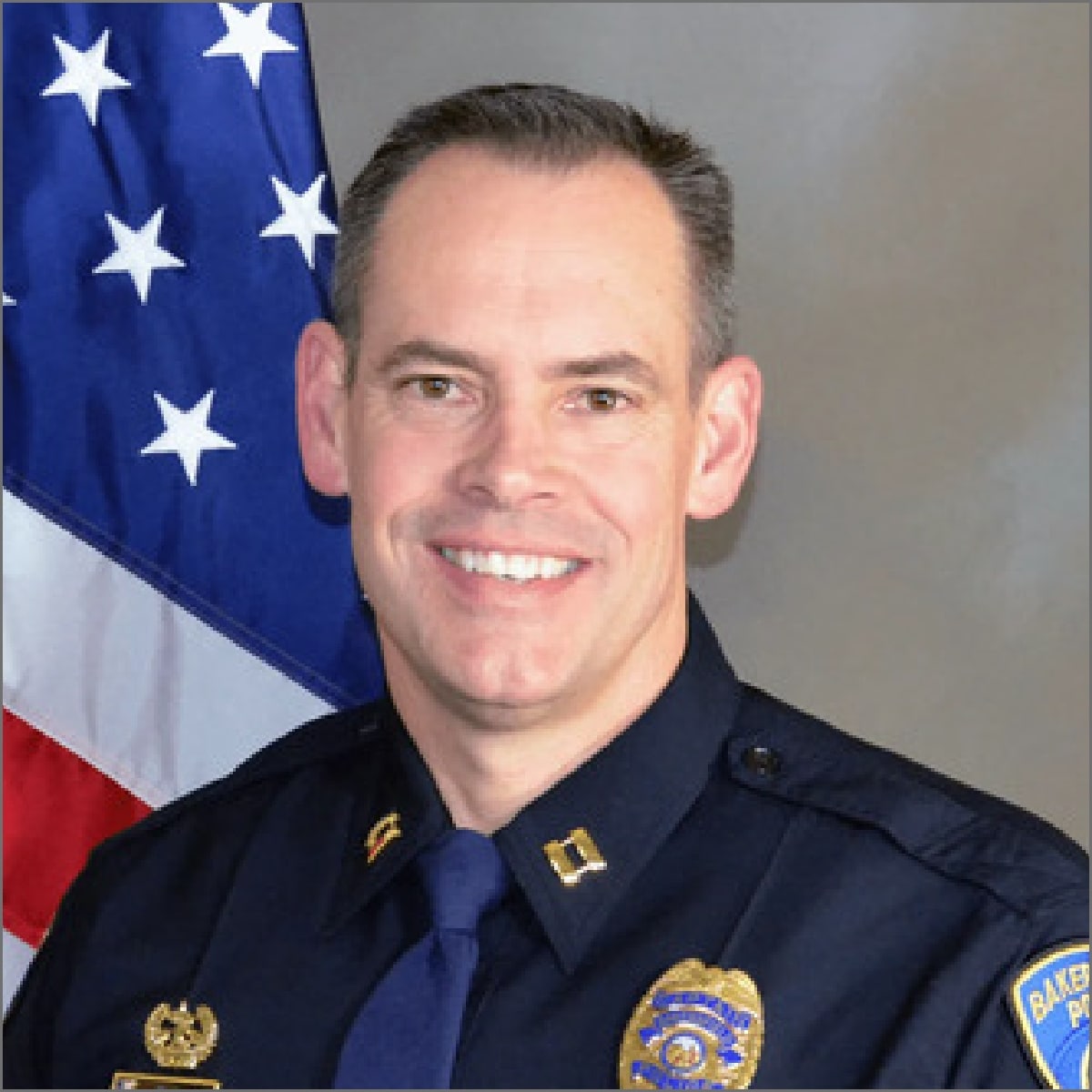 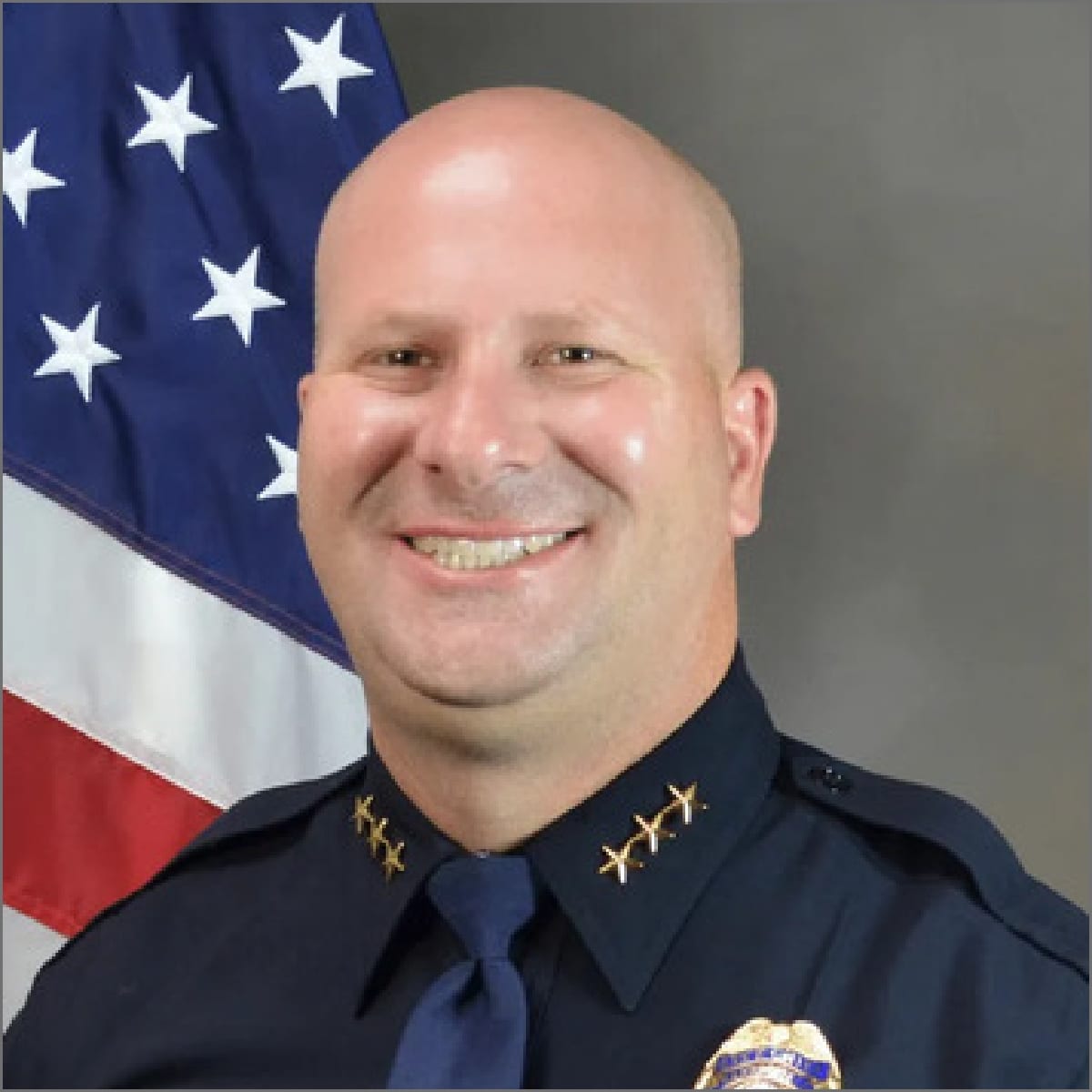 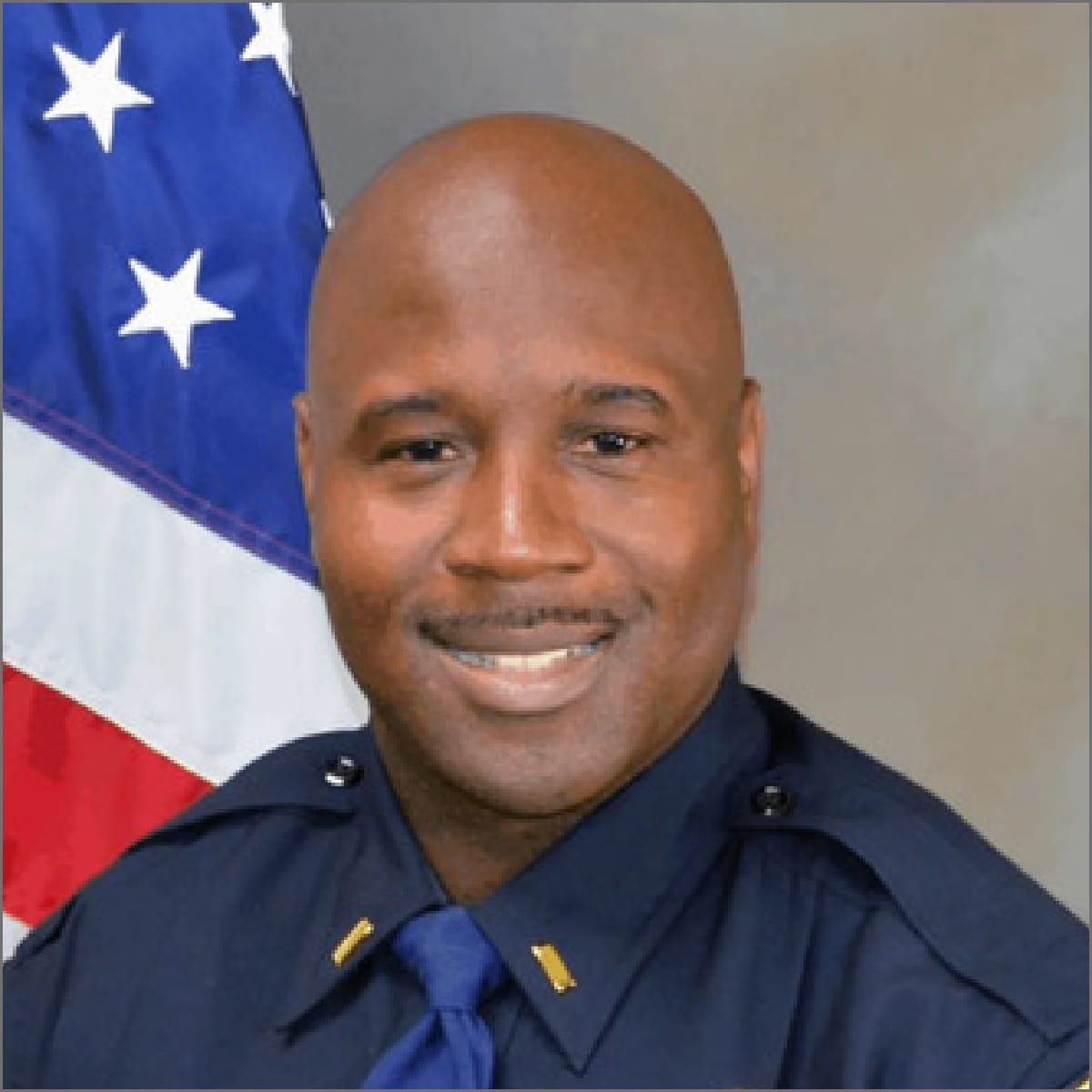 Clayton Madden was hired by the Bakersfield Police Department in 1997 and has worked a variety of assignments as an officer, including… 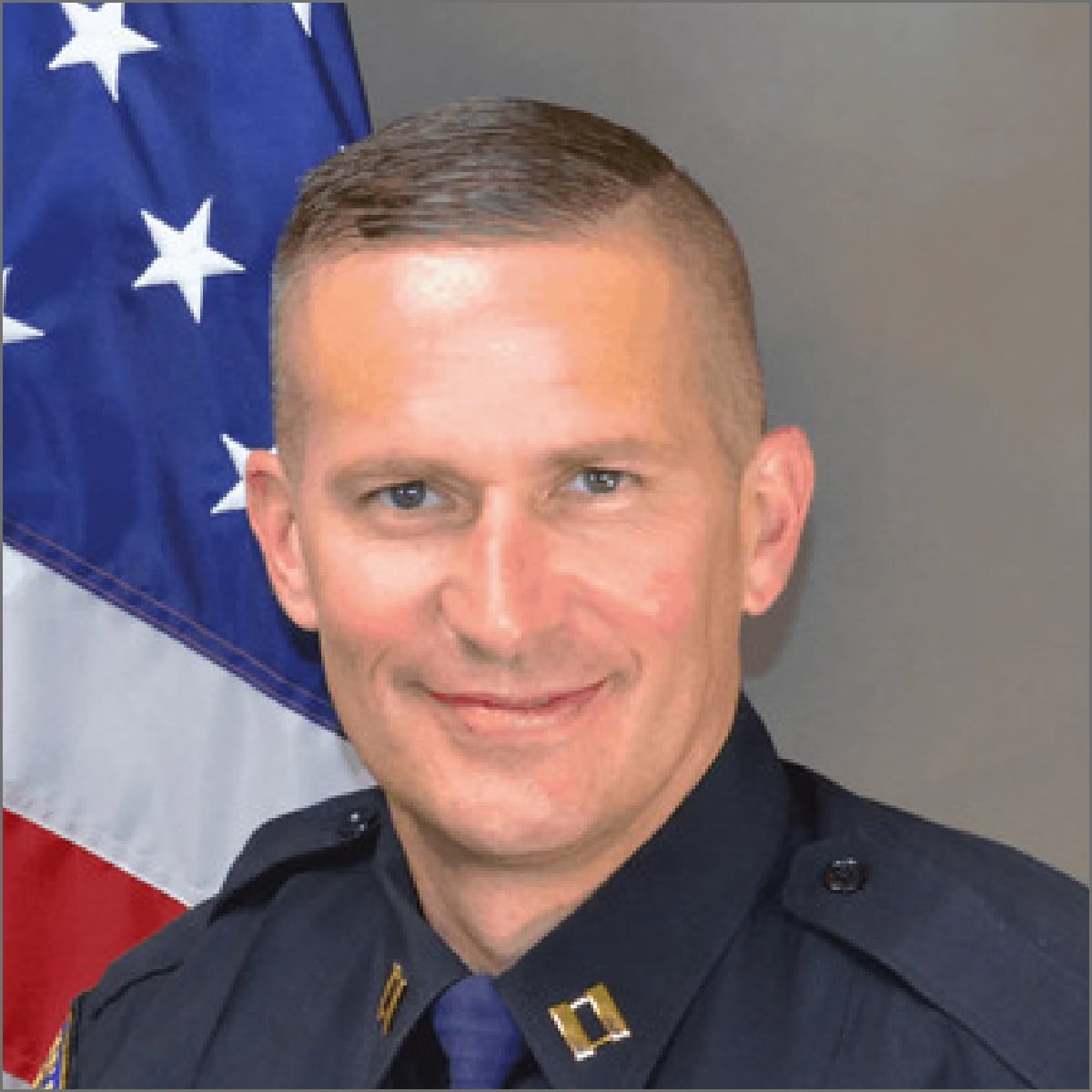 Captain Jeremy Grimes began his law enforcement career in 1995 working in detentions for the Kern County Sheriff’s Office. He worked as a… 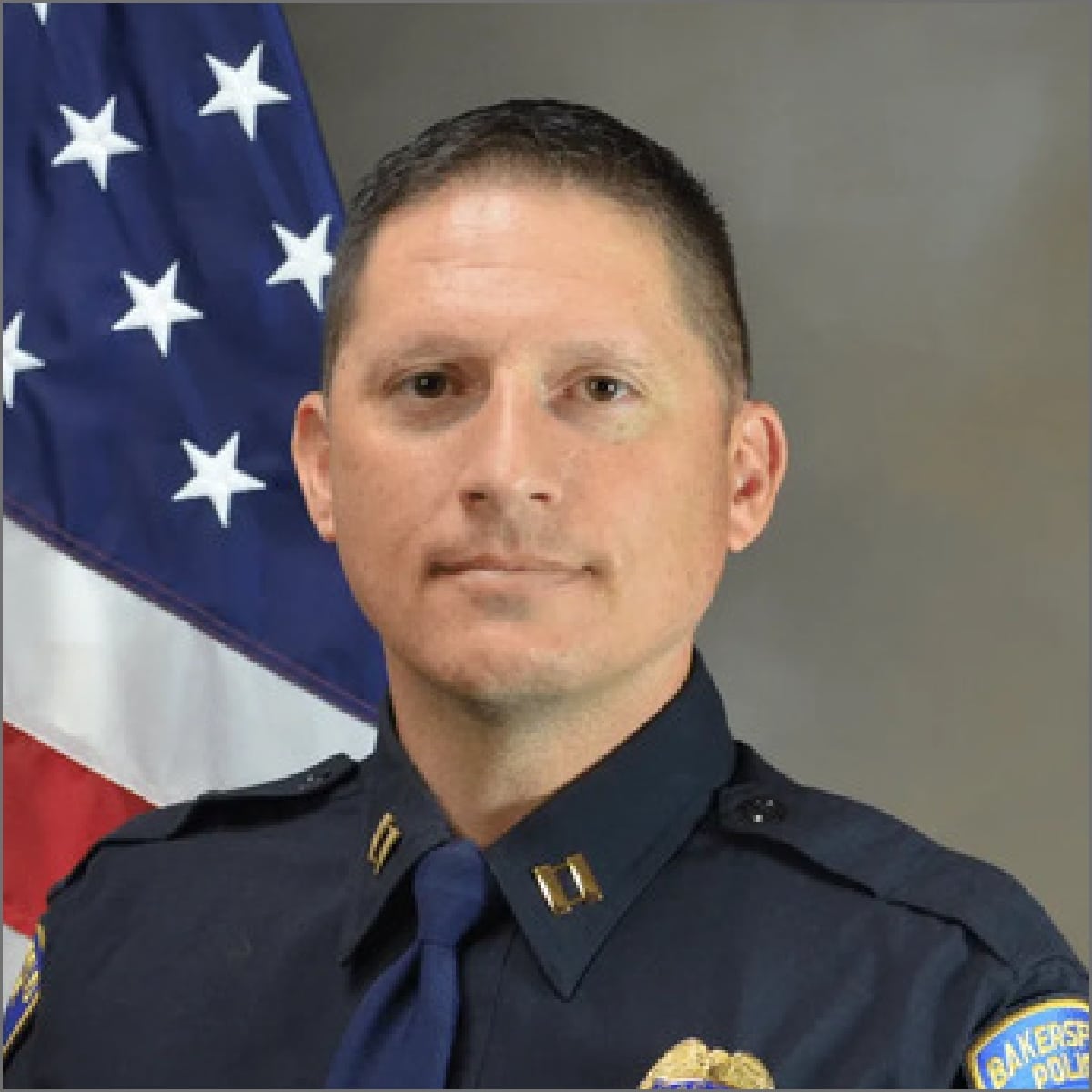 Captain Jeremy Blakemore manages the Training and Logistics Division. As the division commander, Captain Blakemore is responsible for the… 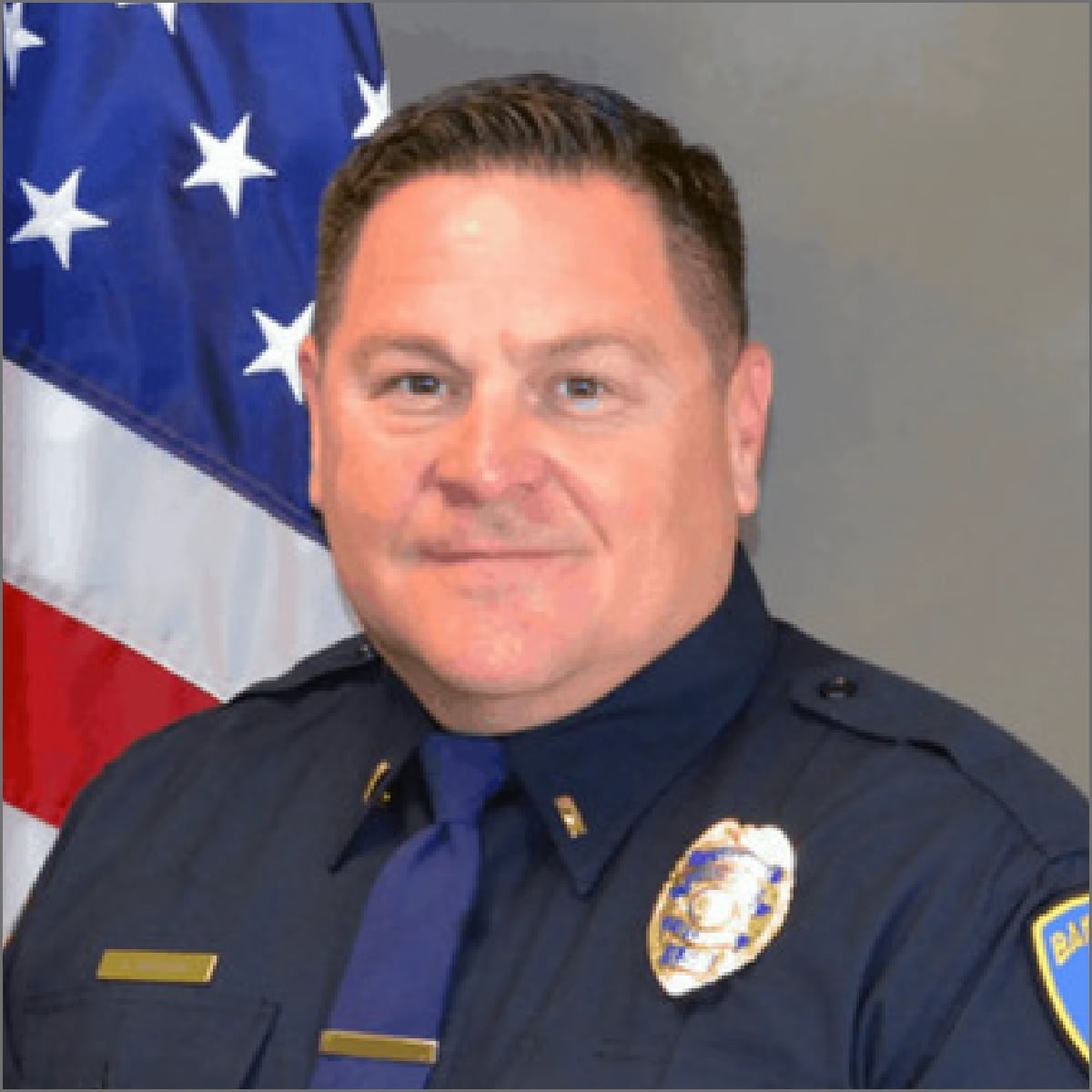 Bobby Woolard began his career in public service as a U.S. Marine in 1989. Post Marine Corps, he worked as a Correctional Officer with the… 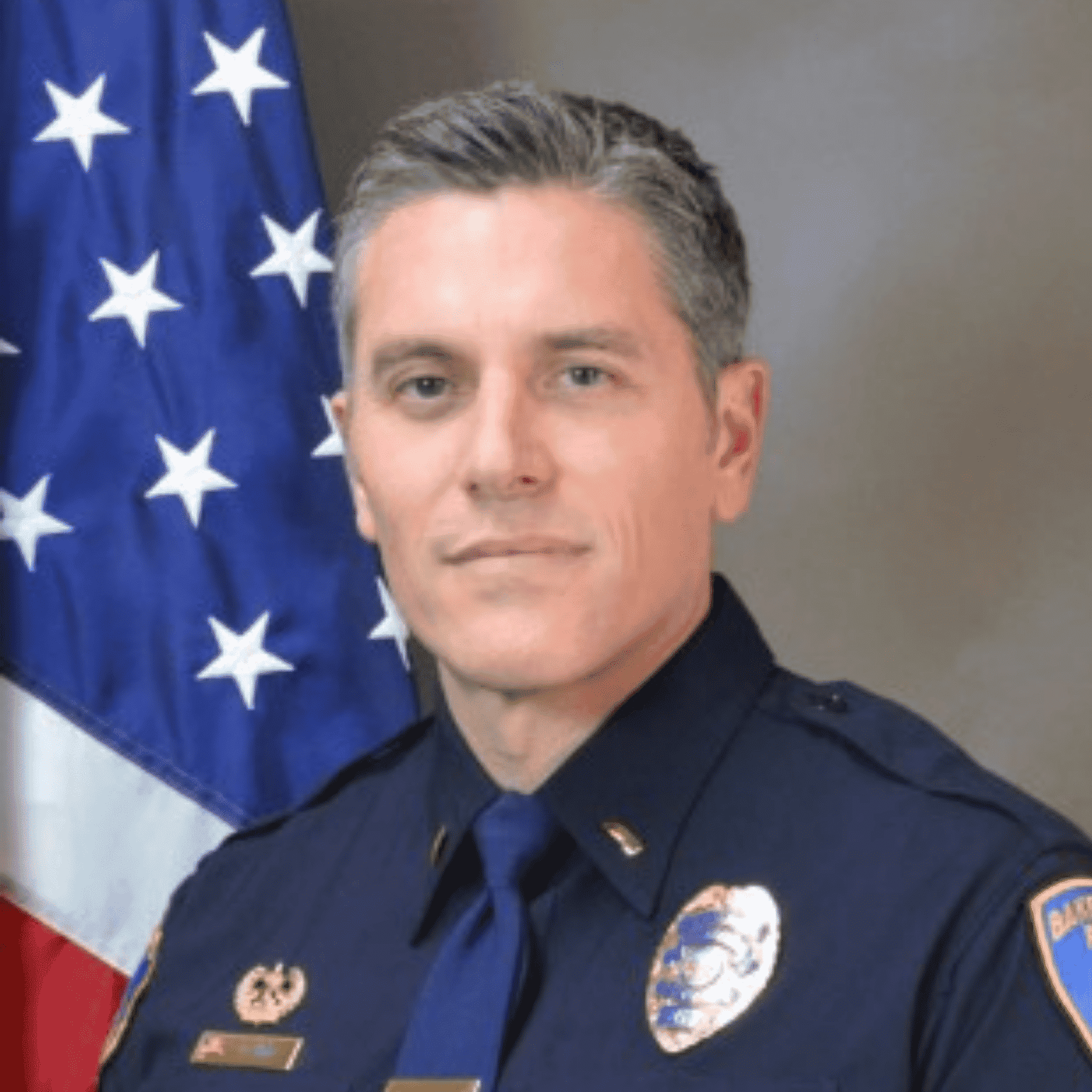 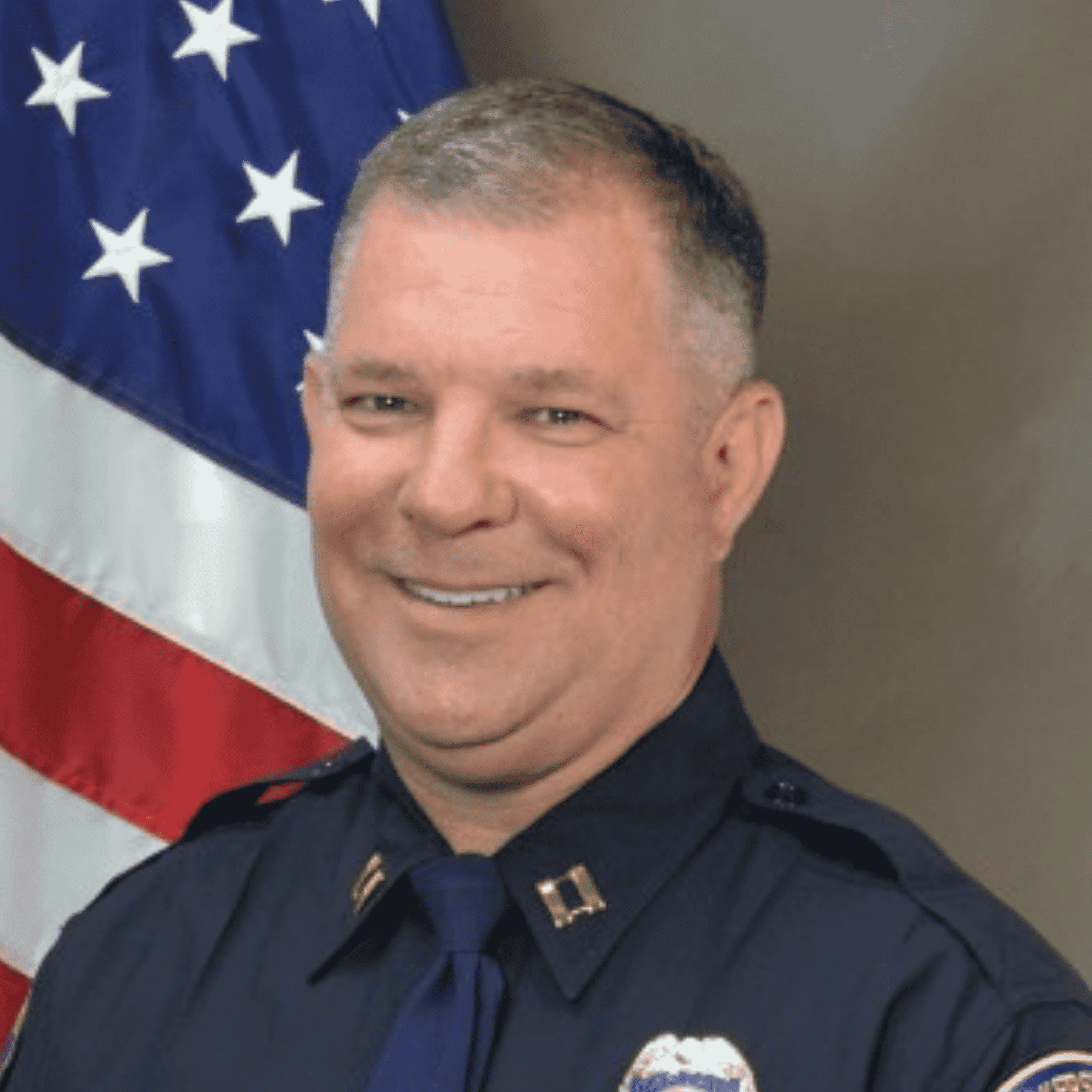